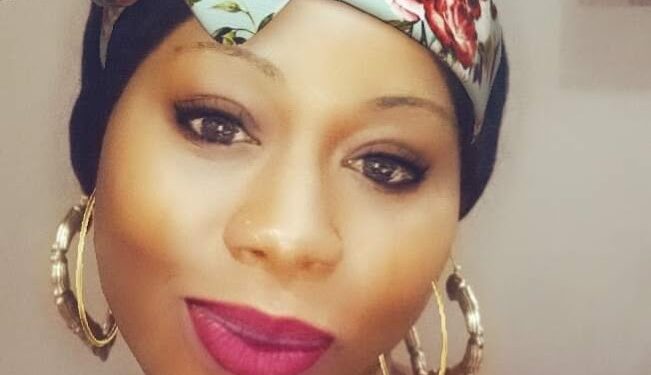 Agbonlahor Law Firm, a reputable law firm based in GRA Benin City, acting on the instruction of its client, Becky Igiebor, a Nigerian based in the USA, is not relenting in its desire to seek justice.

In a strongly worded petition to the Assistant Inspector General (AIG) of Police, FCID Annex, Alagbon Close, Ikoyi, Lagos, Agbonlahor Law Firm listed a horde of issues in support of its petition which inter alia includes, that “Our client is a peaceful and law abiding citizen of Federal Republic of Nigena who at all times protects the image of Nigeria both home and abroad; our client informed us that she has recently been a victim of cyber bullying as a result of negative, hateful, threats, defamatory and malicious messages written about her on social media by one EBONI RACHAEL OSAZEE IYONMANA (with phone No: +19056178041), a Nigerian/Canadian whose last known residental address is at 11-515 Walkers line, Burlington, ON L7N3V5, Canada and this has caused our client a lot of concern and emotional distress.”

Going forth, Agbonlahor Law Firm, asserted: “According to our client, these messages complained about were sent by the said Rachel using various social media platforms (especially Facebook) and shared same to our client’s friends and family members Facebook pages with intent to defame, damage and assassinate our client’s character.”

Driving home its point, the petitioner stressed: “Moreso, Rachel according to our client is known for this kind of act of bullying innocent Nigerians online and she has been arrested and cautioned severally for same act but refused/neglected to desist from it, an act that is detrimental to the image of Nigerians in diaspora and the country in general; to our client, Rachel’s conduct has caused her reasonable feel of fear of death, violence and bodily harm due to threats to her life and she is now afraid to travel to Nigeria. The reason for all this threats is because our client is related to Rachel’s estranged husband and nothing more.”

Igueben train station abduction: Nothing heard so far about Obaseki's much talked about security architecture