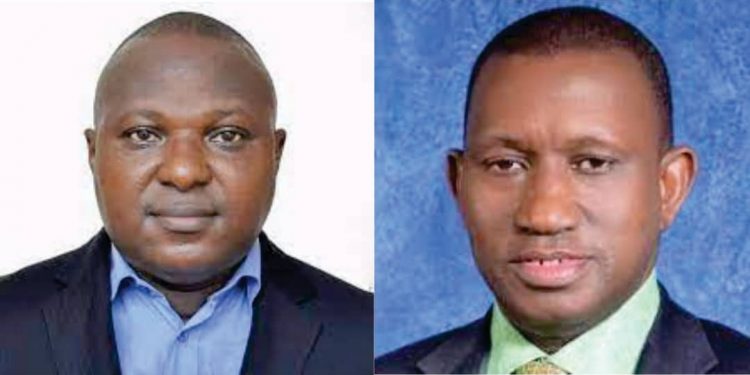 A notification letter from the school signed by it’s Annex Director of Studies, Porto Novo, Dr Ajijola Isaac reads thus: “The Governing Council of our University has ratified the conferment of Ph. D (Honoris Causa) in Public Administration on you on 29th January, 2022.

“Our decision follows a recommendation made by a group of people and our investigation. We are convinced beyond a reasonable doubt that you have made a tremendous contribution to the progress of humanity, hence you deserve our highest honour.”

He holds a Master of Business Administration from Samuel Ladoke Akintola University of Technology, Oyo State and various international certificates in journalism.

The widely travelled JIFORM President was one of the selected journalists by the International Organisation for Migration (IOM) that drafted the ethical guide for migration coverage at a global migration workshop in Tunisia in 2019.

ESCAE University is a technology-oriented institution providing an educational experience of the highest quality which was granted accreditation by the Minister of Higher Education and officially inaugurated in October 2012.

The institution founded in 2008 by Mehoba D. Théodore, Doctor in Economics and Management Science is recognized by the Directorate of Evaluation and Accreditation of the Federal Ministry of Education Nigeria, West African Countries, as well as International Association of Universities .

An Urgent Call to Save the Life of Olawale Ademola

An Urgent Call to Save the Life of Olawale Ademola