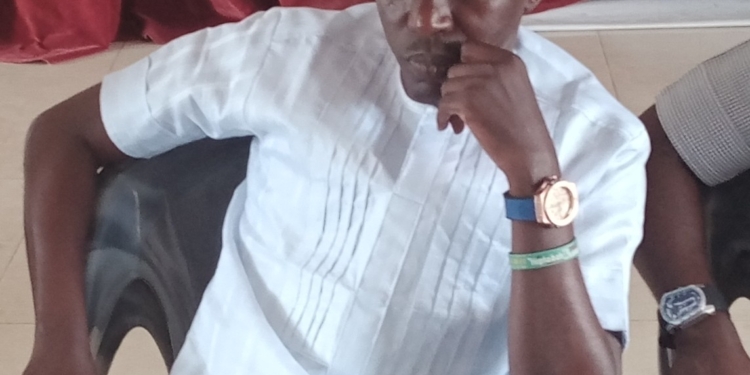 The Ijaw Liberation Movement(ILM) has called on the attention of the federal government to checkmate the devious activities of some individuals they describe as hoodlums masquerading as militants in the riverine communities of Ovia North East and South West local government areas of Edo State.

Addressing a press briefing in Benin City on Wednesday, the group led by Daniel Ezekiel, the Senior Special Assistant on Security Matters to Senator Ifeanyi Okowa, the Delta State Governor accused the duo of Robert Okubo and Bibiopere Ajube(aka shoot-at-sight) as the mastermind of the crisis that erupted in one of the communities which led to the killing of a widow during the recently held gubernatorial election in Edo State.

Ezekiel said that if the federal government through the instrumentality of the security agencies refuse to take proactive steps to curb the nefarious activities of the aforementioned duo they may in due course escalate the security challenges facing the state, adding that as it were their next port of call is Ondo State where a governorship election is slated for Saturday, October 10, 2020.

The group said they had prior to the polls alerted the security agencies of the nefarious activities of the duo in conjunction with their allies but nothing was done to checkmate them which resorted to their violent acts subsequently.

He denied the insinuation expressed by a chieftain of a rival political party that the widow was killed by a member of the Peoples Democratic Party (name withheld).

“How can the person accused of killing the woman mobilise to attack those he knows are in support of his own party(PDP).”

Going further, he appealed to the state government to come to the aid of the children that the late poor widow left behind. 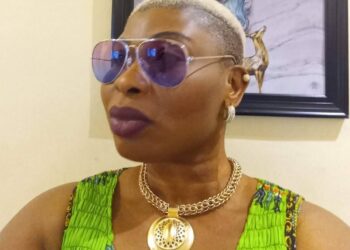