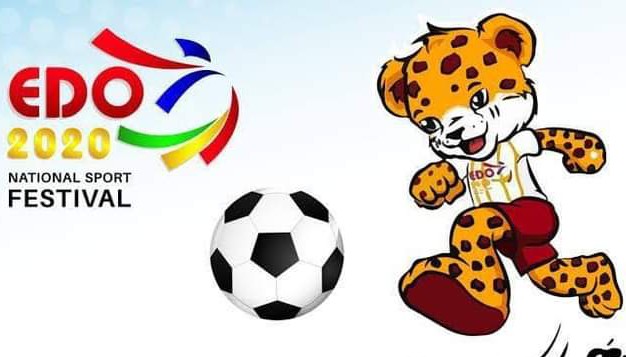 Rivalry between host Edo State and its neighbour, Delta State, at the ongoing 20th National Sports Festival holding in Benin City, the Edo State capital, is taking a very dangerous dimension. There were discussions in hush hush tones that the Delta State contingent may resort to pulling out of the festival for what they described as ‘bad treatment’ from Edo Team if their petition is not given prompt and justifiable response.

The Indoor Sports Hall of the Samuel Ogbemudia Stadium, Benin, main venue of the Sports Festival, was thrown into confusion on Thursday afternoon as hot exchanges became the order of the day almost leading into an open fight mostly between athletes from the host state and those from the neighbouring Delta State.

Reliable sources revealed that the bedlam was after effect of the coach of the Edo State Kickboxing team giving an athlete from Delta State a vicious punch in the eye to register his dissatisfaction with the outcome of the fight between his ward and the Delta State representative.

Amidst the bedlam proceedings had to be stopped for about 30 minutes as the chairman of the Local Organising Committee (LOC) who is also the Deputy Governor of Edo State, Comrade Philip Shaibu, had to intervene by bringing in security personnel to evacuate athletes and fans from the hall and later readmit them after proper screening.

It was gathered that the aggrieved coach must have taken the rash action on account that the Delta athlete may have been his ward before defecting to Delta.

Attempts to speak with some of the officials of the games to get full details of what really led to the action of the Edo State Kickboxing coach met with a brick wall as none was willing to make any comment.

As at press time it was learnt that the Delta State contingent had forwarded a strongly worded petition to the necessary committee to look into the case and proffer disciplinary action against the Edo State coach.