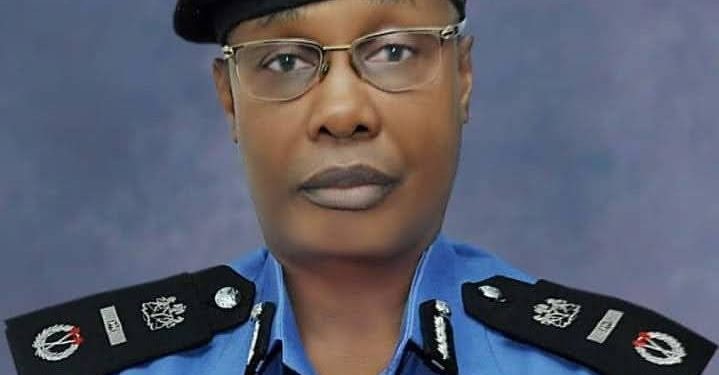 Of the 32 train passengers  abducted in Igueben, Edo State, by suspected herdsmen one escaped from his abductors while the police have been able to arrest one of the suspects who has been helping investigators in their assignment.

This much was disclosed by the state Commissioner for Communication and Orientation, Chris Nehikhare, while addressing the Press on Sunday afternoon.

On the recent protest march by some senior citizens alleging that they are being owed years of arrears of pensions, the Commissioner said that they are being clever by half as they, especially those that retired from service starting from 2016 when Governor Godwin Obaseki took over the reins of power have been settled.

He stated that the state government has budgeted N1 billion for settlement of the arrears this year. He accused Comrade Aliu Oshiomhole of being the brain behind their protest march not minding that their issue is a carry over from the Oshiomhole era. 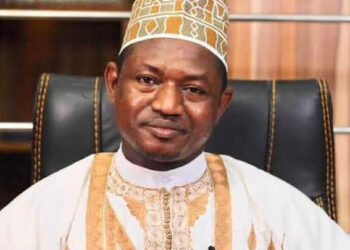 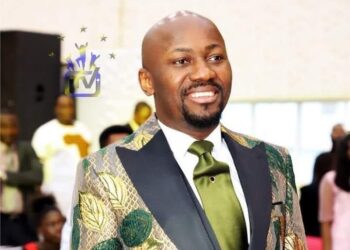 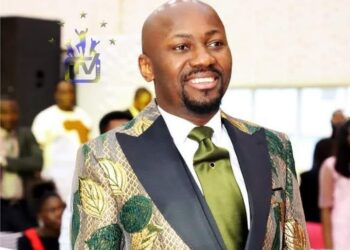