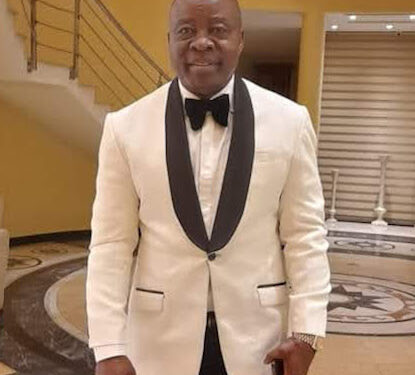 Col. Imuse who expressed dismay at the moves, in the face of the governor’s uncertain status in the embattled PDP said it is worrisome that he will be seeking to shore up his dwindling political fortunes by seeking to drag Edo civil servants into politics.

In a statement signed by the Assistant State Publicity Secretary of the party, Victor Ofure Osehobo, Col. Imuse warned the governor against declaring Friday, a working day, a work-free day with the excuse that civil servants need to join the illegal, hollow and fraudulent event, as it negates the Public Service Rules.

According to the Edo APC chairman, the plot by Governor Obaseki to hide under the Supreme Court judgment in the case of INEC vs Musa cannot hold water because it did not anyway set aside or nullify rules 030422 and 030423 of the Public Service Rules.

“The extant rules bans civil servants, whether on duty or leave of absence from offering himself/herself or nominating anyone else as a candidate for any elective public office, indicate publicly his/her support of or opposition to any party, candidate or policy and engage in canvassing in support of political candidates.”

Col. Imuse advised Edo civil servants, “Accordingly, in the overall best interest of neutrality, harmony, integrity and development of Edo Civil Service, all civil servants are strongly advised to reject and resist every attempt to drag them into partisan politics and endeavour to completely insulate themselves.”