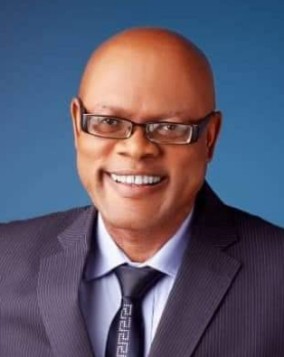 Chairman of the Edo State Council of the Nigeria Union of Journalists (NUJ), Comrade Festus Alenkhe, today had what could be described as his first baptism of fire but at the end of it he emerged victorious and unscathed.

Donald, a reporter with the Independent Television and Radio(ITV/Radio), with his crew, including a cameraman, were accosted at a government function where they were accused of recording activities at the event without prior arrangement with the authorities. This resulted in his been accosted and detained by the security details of the governor who whisked him to the office of the Chief Security Officer(CSO) to the governor.

Immediately the information got to Comrade Alenkhe he moved to locate the whereabout of the journalist and get to the root of what actually transpired.

At the intervention of the NUJ Chairman, Governor Obaseki ordered the immediate release of the journalist and the return of his camera to him.

This instruction was adhered to and as you read this Donald is home and free while his precious camera has been returned to him without any damage.

Donald on witnessing that the prompt intervention of the NUJ chairman in his issue helped in calming frayed nerves gave kudos to him and he promised to always play a positive role in helping to move the Union forward.