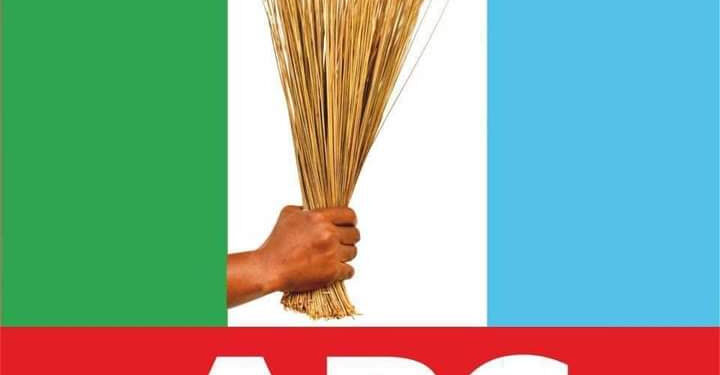 The Forum of Former State Chairmen of the defunct Congress for Progressive Change(CPC), in the 36 states and FCT has resolved to revitalize their grassroots structures to secure victory for All Progressives Congress (APC) on the first ballot  nationwide.

They are set to strategize towards delivering to Tinubu/Shettima more than their heritage of 12.5million votes which they used to deliver  President Muhammadu Buhari.

They have therefore constituted themselves into a support group with structures spreading from national to ward level. They vowed to put to shame all the prodigal politicians who want to disgrace President Muhammadu Buhari out of office.

In a statement by Comrade Godwin Erhahon, the National Publicity Secretary, they also decided to ensure that their strategy manifests only during the election without much pre-election  propaganda.