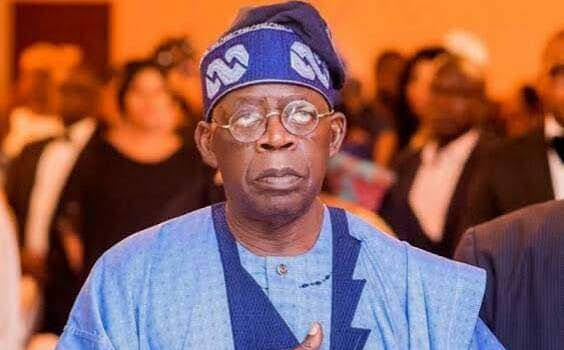 Gist emerging from the All Progressives Congress (APC) is that some elements are by their action/inaction dimming the chances of the party getting the required 25 percent minimum votes cast in Edo State in the Presidential Polls coming up in a couple of weeks from now.

Popular News gathered that what was the major problem of the party in the 2020 gubernatorial polls in the state which resulted in its flagbearer losing out to the incumbent is fast rearing its head once more.

It was gathered that when the Presidential Candidate of the party, Asiwaju Bola Ahmed Tinubu, came for his campaign rally at the University of Benin, Ugbowo Campus, Sports Complex on Thursday, January 5th, 2023, a huge amount of money running into hundreds of million naira was made available for logistics, appreciation, entertainment and the likes for supporters of the party who honoured the open invitation to the event.

But it was learnt that some chieftains of the party’s PCC converted the money to theirs and deposited it in their bank accounts to the detriment of those that were supposed to be the beneficiaries.

Popular News further learnt that at the close of the rally that night all roads led to the residence of the Director General (DG) of the party’s Presidential Campaign Council (PCC) in the state, Lucky Imasuen situated in Iyekogba Housing Estate, Benin and questions were asked on what happened to the hundred million naira that was budgeted for.

“Response to the questions was not forthright and before you know it the whole scene became rowdy, fists were flying in the air so also we’re dangerous cudgels. In no time the free for all fight resulted in broken skulls, other bodily injuries and flow of blood.

“Senator Bola Tinubu should be careful of who handles his campaign project in Edo State. Those who are hovering around him now claiming to be this or that have no electoral value.

“If they have how did one of them who is now grandstanding woefully lost the primaries to represent his senatorial district  a few months ago.

“What they’re doing now is to use Tinubu’s money to recoup what they have lost,” our source, who opted for anonymity, submitted.