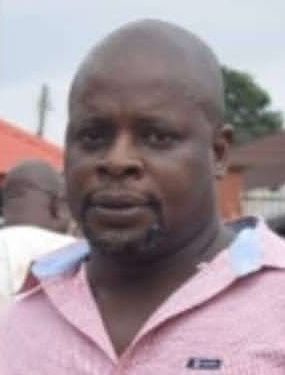 The Coordinator of Masses Eye, a sociopolitical group, Comrade Samson Momorin, has warned that the alleged threat by bandits to abduct/kidnap President Muhammadu Buhari is “a joke taken too far and should be condemned by men of goodwill.”

Momorin said, “the recent threat allegedly made by miscreants masquerading as bandits that President Muhammadu Buhari would be their next victim is a joke taken too far and all men of goodwill should be united in condemning it.

“If we recall that in recent times the bandits have in their acts of bravado attacked military men and even highly secured military facilities. We should not take their threat lightly.

“Thus taking them out should not be a subject of debate or be used by politicians to make mockery of our security apparatus. The security of all sections and even people is a collective duty of all and sundry.”

Comrade Momorin stressed that getting it right in the 2023 general elections is the only way to address the myriad of problems that Nigeria is currently facing.

“The way out of all these is by ensuring that our votes are cast for the candidates we are certain will take us out of the woods and lead us on the path of buoyancy. We cannot afford to suffer another year of the locust. This is our chance.”

Many real estate developers in Edo are not doing the right thing, CEO