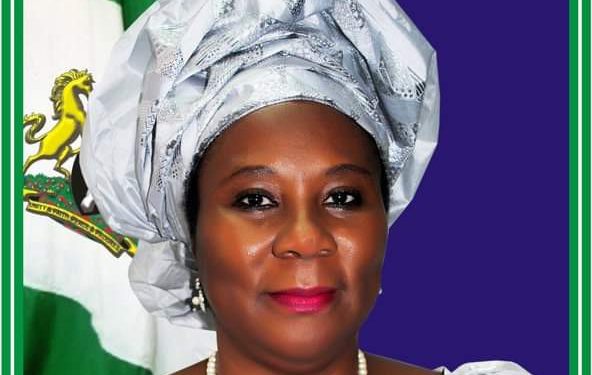 Iyom Josephine Anenih, former Minister of Women Affairs and Chairperson 25th Anniversary Local Organising Committee(LOC) of the Nigeria League of Women Voters of Nigeria(NILOWV), has stated that women are usually stigmatised and attacked if they are involved in any issue citing the example of the former Speaker of the House of Representatives, Hon. Patricia Etteh, who was impeached and whom she alleged was set up by “powers that be.”

The former Minister was speaking while announcing the programmes of event of the 25th anniversary celebration of the group which holds in Benin City.

She said that the theme of the conference ‘Full and Equal Participation of Women in Public Life and Leadership’ “is to enable the league to fully explore the progress made by women in public life and leadership these past 25 years, the challenges, and what more needs to be done by all stakeholders in that direction as it has become an established fact that no nation can develop when half of her population is held back.”

Going further, she asserted that “NILOWV like her counterparts all over the world continues to encourage and empower our women and girls to be more informed and active in politics and governance.

“We are glad to note that in Nigeria, women have become highest number of voters, but we are striving to see their utilisation of their votes to increase women participation in decision making in politics and governance through voting for women to occupy such positions.”

Activities marking the 25th anniversary celebration of NILOWV commences on Friday, November 19th, 2021, at the University of Benin main campus situated at Ugbowo on the Benin – Lagos Express Road.