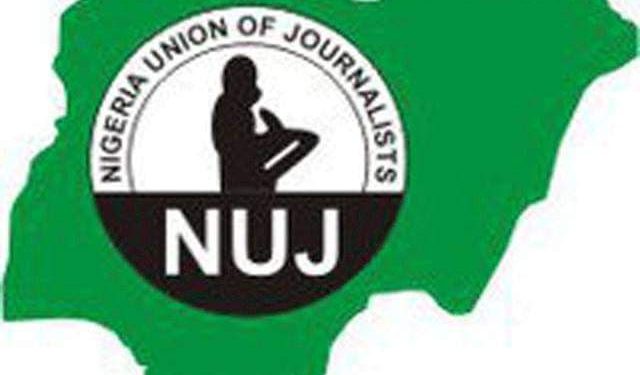 A non-governmental organisation(NGO), Edo Child Protection Network, has hinted about having a collaboration with the Edo State Council of the Nigeria Union of Journalists (NUJ) in the fight to curb the malaise of child abuse.

Giving the hint was Stella Ojemen, the Coordinator of the group when she led her members on a congratulatory visit to the NUJ chairman, Comrade Festus Alenkhe, to felicitate with him and memeners of his executive on their victory in the Friday, December 17th, 2021 poll.

Ojemen disclosed that at the moment more than 200 cases of child abuse is being prosecuted in Edo State in consonance with the ideal of the organisation to protect the rights of the child.

She appealed journalists to endeavour to collaborate with her organisation to ensure that the fight against child abuse is won in line with constitutional provisions and devoid of any setback.

In his response, Comrade Alenkhe told the August visitor to feel free to approach the NUJ whenever the need arises as the fight against child abuse is better fought with unity of purpose.

He counselled the NGO to map out some ideas like training programmes and seminars tailored towards giving journalists all the tools they need in the fight and to also bring some measure of close affinity between the media and the NGO in order to make the fight much easier and result oriented.

Rising cost of living: BSM calls on Obaseki to act in defence of Edolites