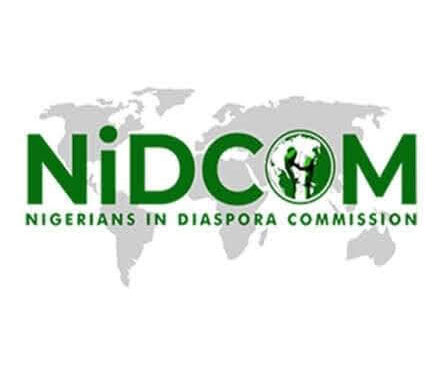 The Chairman/CEO, Nigerians in Diaspora Commission (NIDCOM) Hon. (Dr) Abike Dabiri-Erewa has advised Nigerians who illegally travelled to the UAE and are stranded there not to make an already bad case worse by resorting to media blackmail. 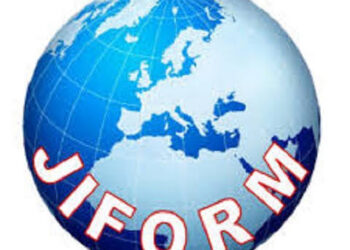