Group condemns DSS over killing of tipper driver in Benin 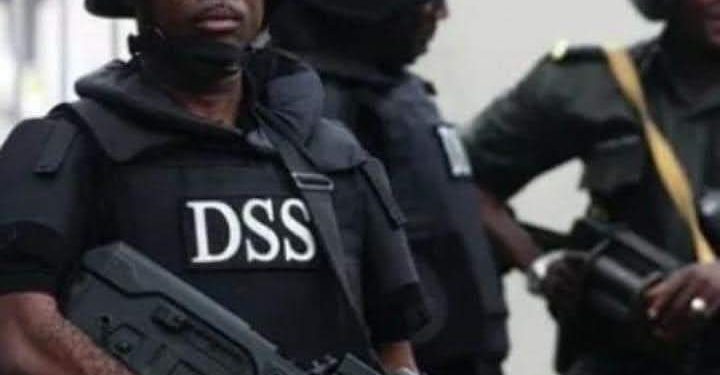 A socio-political group, Benin Solidarity Movement(BSM), has condemned the recent killing of a tipper driver of Benin extraction by operatives of the Department of State Services (DSS) in Benin City, warning that it would no longer condone such action by security operatives.

A statement by the group went thus: “We of the Benin Solidarity Movement (BSM) worldwide are in mourning mood over the recent killing of a tipper driver of Benin extraction, one Mr. Austin Esangbedo.

“No congent reason has so far been given for the killing of the hapless man by trigger happy operatives of the Department of State Services(DSS). This has further dampened our spirit considering that there is no portion of the Nigerian constitution which approves killing of citizens for no congent reasons.

Going further, BSM said: “Needless to say that the BSM will never again take it when next a Benin man is killed by any security operative in such a manner.

“Our people deserve to live a life of abundance, peace and joy not minding the present economic setback that we are all going through. Resort to killing innocent people by overzealous security operatives for no reason will never again be condoned by the BSM.

“This sounds as our cry for justice as we are calling on the state government to go all out and endeavour that the late Mr. Esangbedo’s death is properly investigated and the guilty are served penalties.”