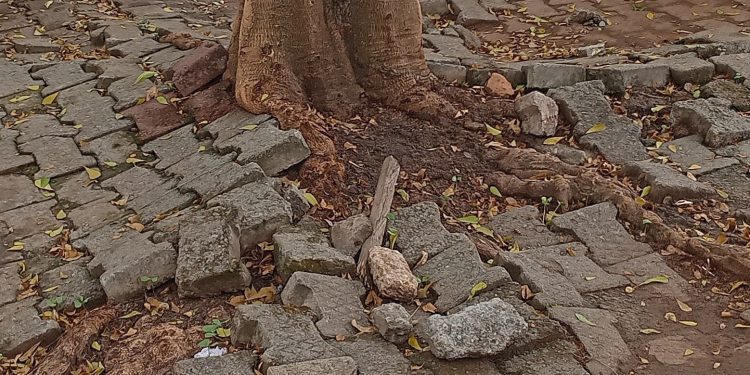 When on Friday, December 17th, 2021, journalists practicing in Edo State congregated at the secretariat of the Nigeria Union of Journalists (NUJ) in Benin, to cast their lot in support of the assumption to office of Festus Alenkhe as the new Chairman of the council until 2024 many things informed his choice.

One of the things that weighed in his favour is that he is considered a fresh breathe with a new dawn who will correct all the ills, errors and maladministration that many assess as setting the council back over the years.

Since his assumption of office he has earned a lot of applause for his breathtaking achievements in virtually all sectors.

To many, he has gone beyond the half way mark in actualising his promises within the first four months of his assumption to the consternation of even his critics.

One area that some people are however beginning to air objections to his chain of achievements is the dirty, unkempt appearance of the secretariat premises and some of the facilities therein. Of major discussion is the nuisance value that is attached to the ‘freedom trees’ which were planted in the premises some years ago by a past chairman of the council.

The trees, whose seed was reportedly ‘shipped’ into the country from the USA where the ex-council boss later domiciled at the end of his tenure, was a talk of the town in those early years.

The belief was that apart from adding aesthetics to the premises they will also serve as a remembrance of the history behind them.

The ‘freedom trees’ that were planted at the secretariat premises that memorable day were two – one at the rear of the main building and the other in front.

If the tenants are chased out where would the council generate revenue to keep its chains of projects, activities, payment of its bills eg salaries of staff, maintenance of the council structure/premises etc.

In as much as the council leadership is at a crossroads on what to do to address the situation some are already challenging Alenkhe that the best step that he should take is to uproot the ‘freedom tree’ causing the destruction not minding the interpretation that some would mischievously attach to his action.

What is your opinion about this? Please send in your comments.

Of kidnapped journalist's revelations and hunger in the Nigeria media space