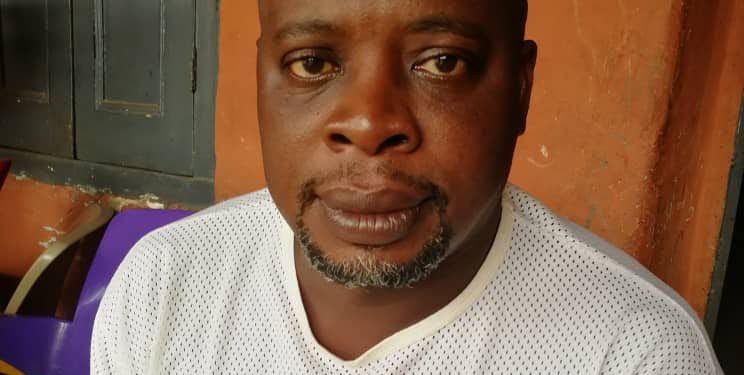 Masses Eye, a sociopolitical group, has appealed to politicians to come together, stand as one as they play rancour free politics towards the 2023 general elections as anything short of that will only spell calamity.

The group’s Coordinator, Comrade Samson Momorin, made the appeal via a message made available to the media on Thursday morning.

Going down memory lane, Comrade Momorin, said that commencing from 1962/63 Nigeria has always witnessed some form of revolution change of momentum in the political arena every thirty years.

“In 1962/63 what obtained was Operation Wet ẹ was a coinage derived from the imbroglio that pitched supporters of late Chief Obafemi Awolowo and late Chief Samuel Ladoke Akintola in the Western region resulted in massive killings and destruction of properties.

“The Western region parliament was the scene of some of these gory occurrences as supporters of the opposing camps went up in arms against each other. All these culminated in the country’s first bloody military coup in 1966. As they say, the rest is history.”

According to him, “in 1992/93, thirty years after the wet e we had a lengthy transitional programme midwifed by General Ibrahim Babangida whereby a horde of politicians went through the hazardous process of contesting for presidency but end up being disqualified leading to the two horse race between Chief Moshood Abiola of the Social Democratic Party (SDP) and Alhaji Bashir Tofa of the National Republican Convention (NRC) which Chief Abiola won but was annulled by General Babangida.

“This action resulted in another long years of political halcyon which witnessed the murder of many who were viewed as supporters of Chief Abiola/democracy with many running into exile for safety.

“Next year, 2023, is thirty years after the fame June 12, 1993 polls when Chief Abiola was deprived of his people given mandate to lead Nigeria. Politicians should act united in whatever they set to do so as not to set us back knowing that we are now enjoying over two decades of uninterrupted democratic governance.

“Politicians should know that democracy can never be compared to military dictatorship and as such they should get their acts right as anything short of that may set us back many locust years once again.